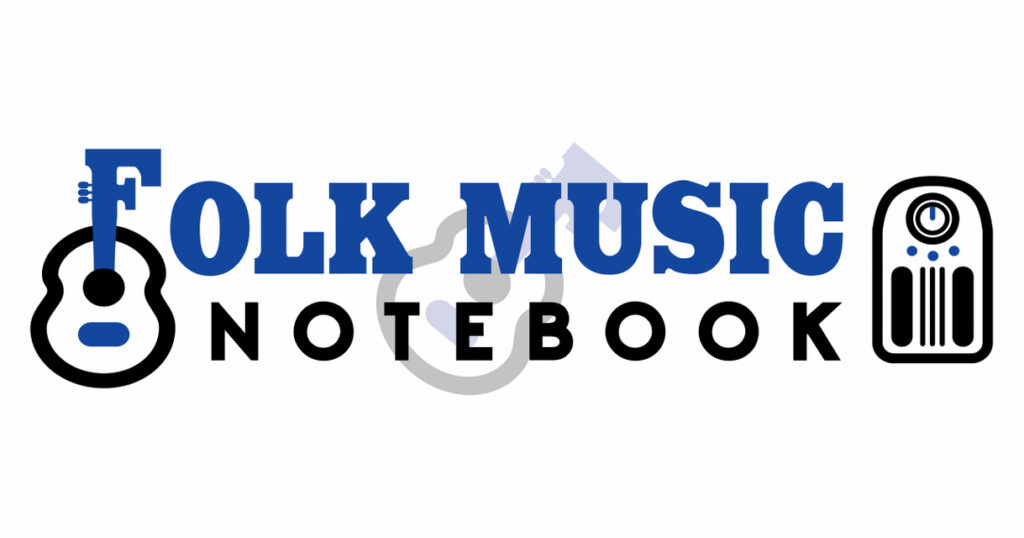 Every Third Sunday of the month at 6 pm ET

The December broadcast of Old Songs: From the Vault will feature a full hour-long 2019 Concert from the incomparable Bill Staines. Bill returned to the Festival after many years, and the warmth and loving reception of his Dutch Barn audience was clearly in evidence as they sang along with his perennial favorites as well as his newer “soon to be classics.”

Old Songs, in collaboration with Ron Olesko’s Folk Music Notebook, is pleased to present Old Songs: From the Vault, an internet radio program hosted by Chris Koldewey on Folk Music Notebook. This program brings you music from Old Songs CDs and recordings made at the Dutch Barn and the Main Stage of the Old Songs Festival at the Altamont fairgrounds over the past 39 years.

Listen here or at folkmusicnotebook.com: