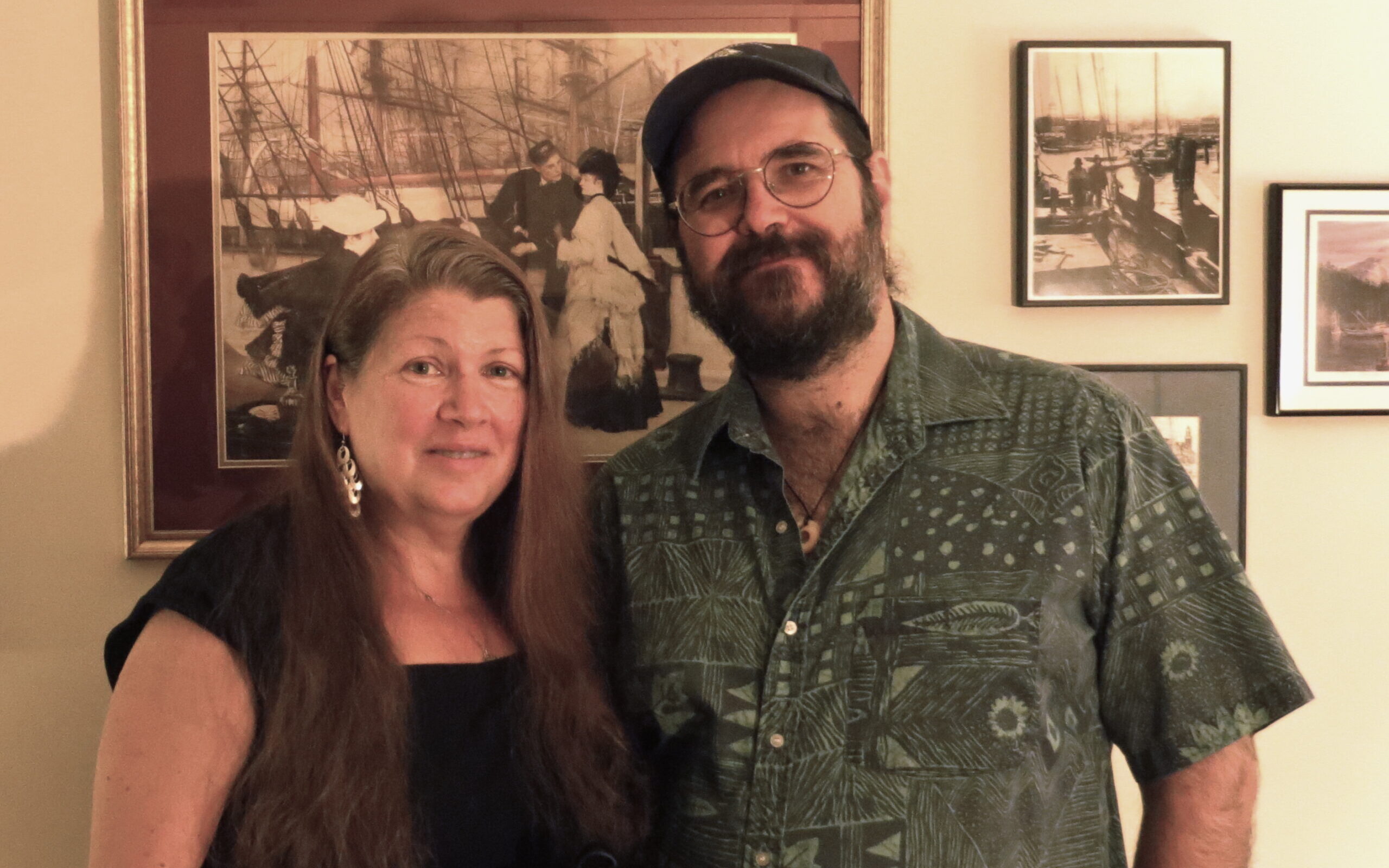 A unique opportunity to hear this duo. Together, Joy & Chris will share with you their many treasures from the sea and shore. You’ll hear rousing chanteys, soulful ballads and laments, old favorites and new finds, and close harmonies. And, you’ll have lots of opportunity to sing along.

Chris has been singing folk music since his early teens, comes from a family rich in maritime traditions, and his lullabies as a child were traditional songs of the sea. A multi-instrumentalist, Chris may be heard playing Guitar, Concertina, Banjo, or Mandolin. He spent twenty years associated with the Chantey Department at Mystic Seaport Museum in Connecticut, one of the few places left where museum visitors can hear the songs and see the work for which they were used. chriskoldewey.com

Joy has been singing most of her life, developed a love of sea chanteys at South Street Seaport Museum in college and today is a highly respected singer as a founding member of the internationally acclaimed ensemble “The Johnson Girls”, an all female a capella sea chantey and maritime quartet with a devoted following since 1997.

The concert will be streamed on YouTube. Please mention Joy & Chris in the Tip Jar to support the artists and Old Songs. No Advanced Ticket Sales. 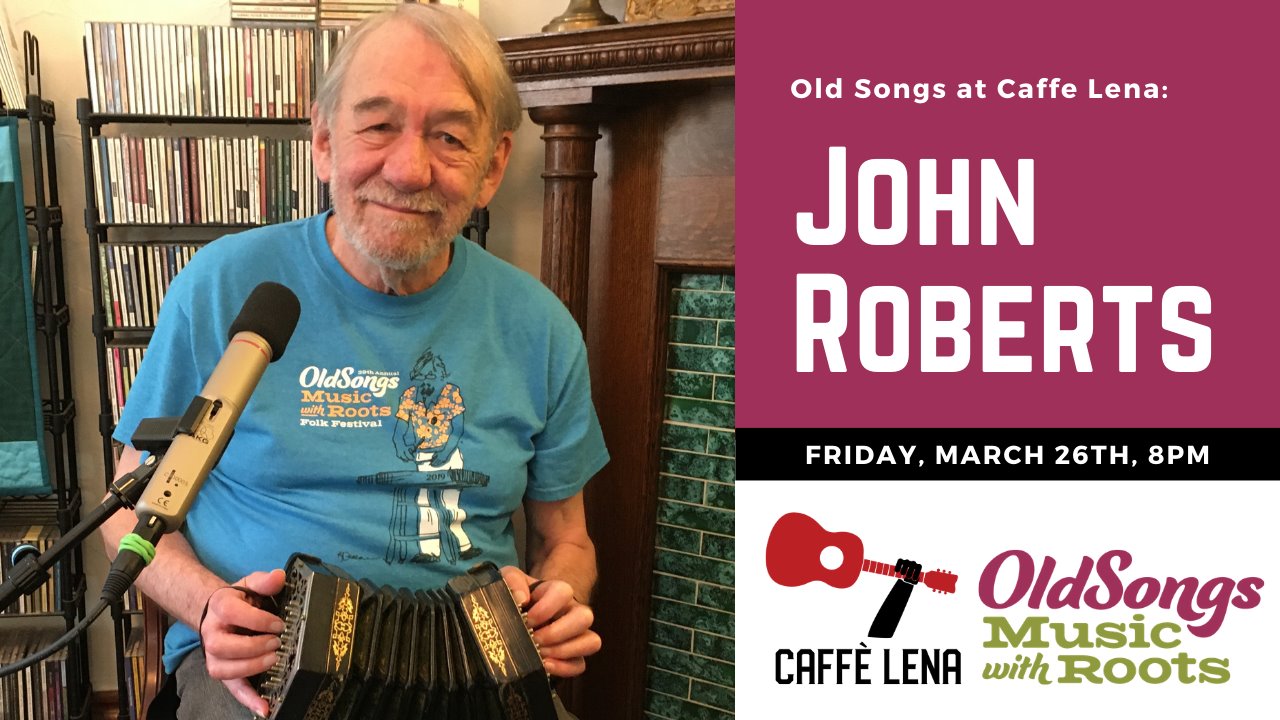